Business owners, working mamas, and every woman in between – it’s time to RISE up together and create a serious shift in the way we think about and love ourselves every single day. 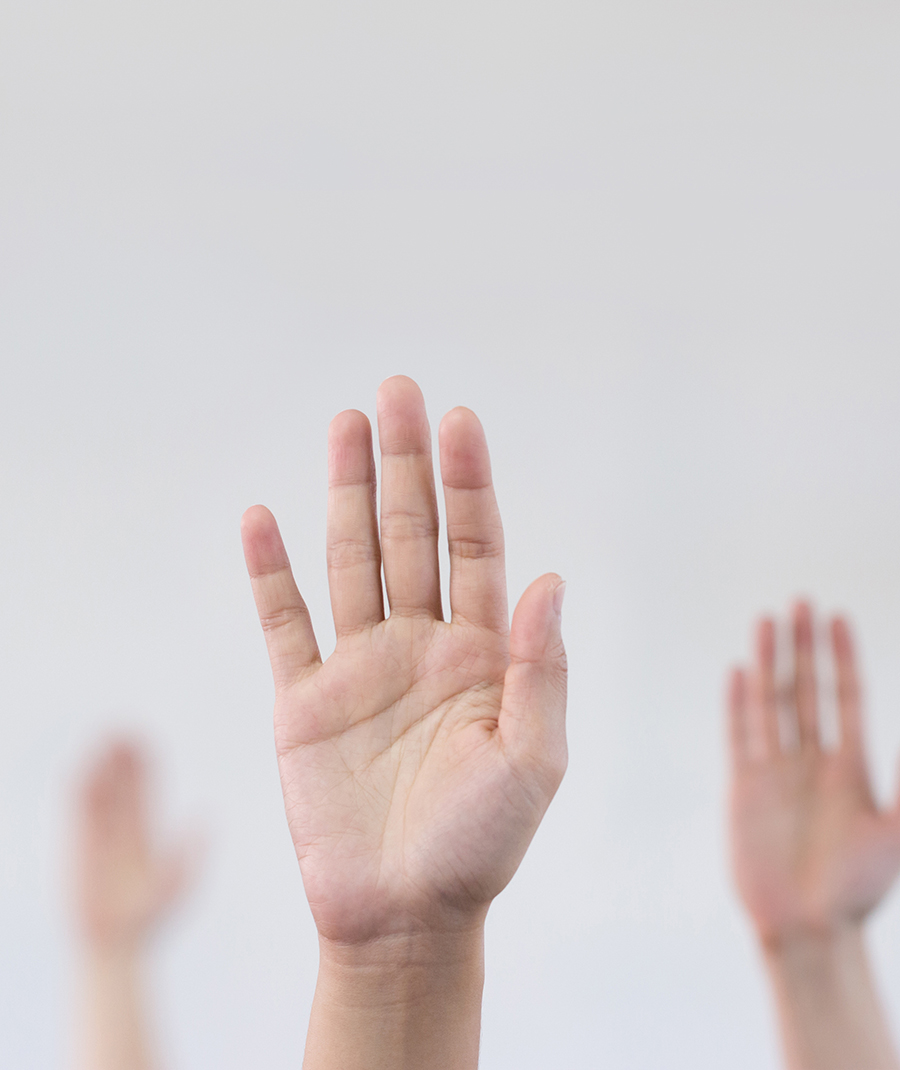 Raise your hand if you’ve ever felt like you weren’t enough.

(Hint: you should be raising your hand.)

Everyone, especially women, have a serious (and devastating) problem when it comes to negative self-talk and overwhelming self-doubt. Why we believe we’re never good enough, never pretty enough, never skinny enough, never enough is one of the most confusing things on this planet.

We’ve all been there – our jeans don’t fit quite right anymore, our hair has seen better days, and our houses could stand a nice vacuuming. But the truth is that none of that equates to our “enoughness”. None of that trivial stuff means we’re not good enough if those things aren’t “perfect”.

I’d love to meet the woman who is killing it in every single aspect of their life. If that’s you, call me. You deserve every award there is in the book (including the award for best fake-it-till-you-make-it woman).

None of us, women and men alike, have it ALL together at ALL times. It’s not possible, people. It’s just not.

But you know what is possible?

Just because you and I can’t be “perfect” doesn’t mean we don’t have the ability to correct some of the negative habits we’ve adopted over the years that are keeping us in the playing small zone rather than pushing through the hard stuff (and ignoring our seriously messy bun that hasn’t seen a brush in 3 days). Because the truth of the matter is that we do deserve better and we can have better.

You landed here for a reason. Maybe it was fate. Maybe the stars were aligned. Or maybe you’re a really good internet researcher at 2am. Whatever the case is, you got here because you needed to be here. And I’m so glad you made it. 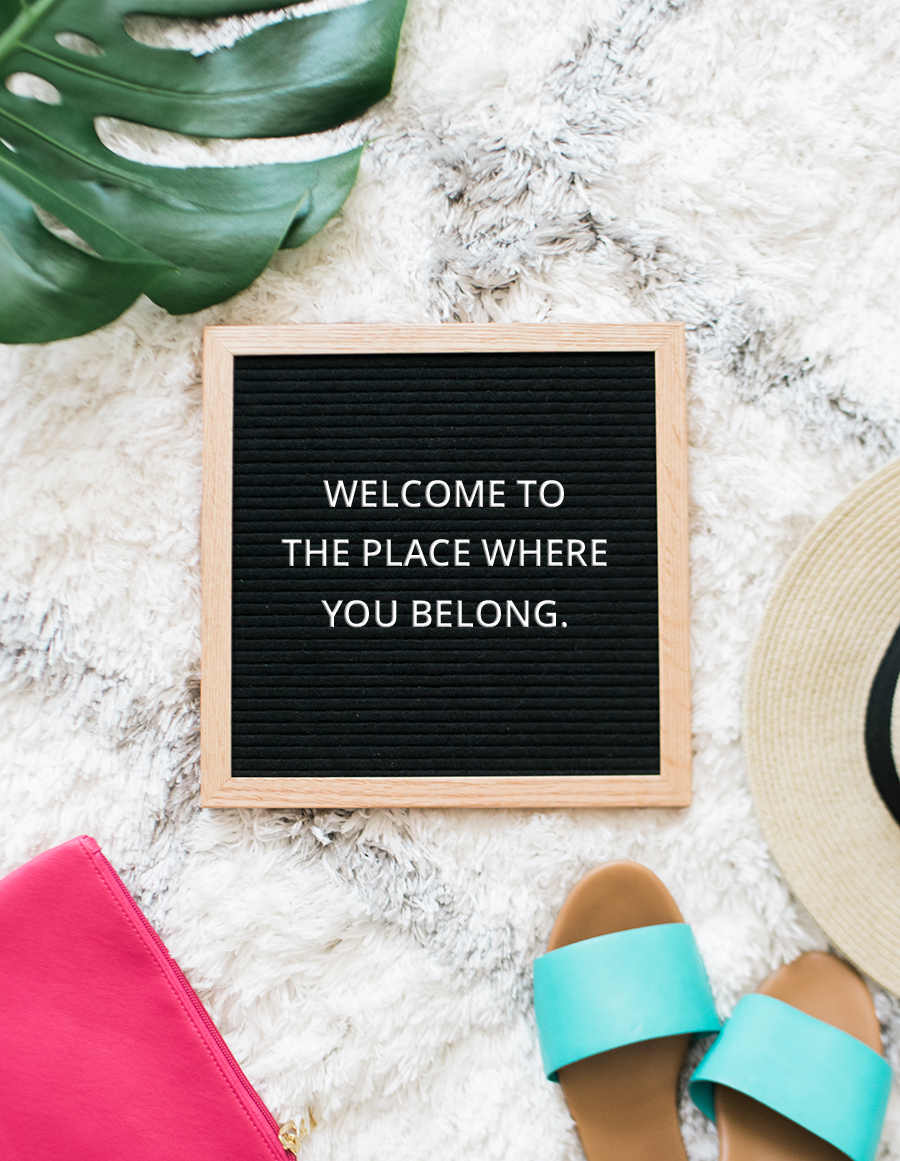 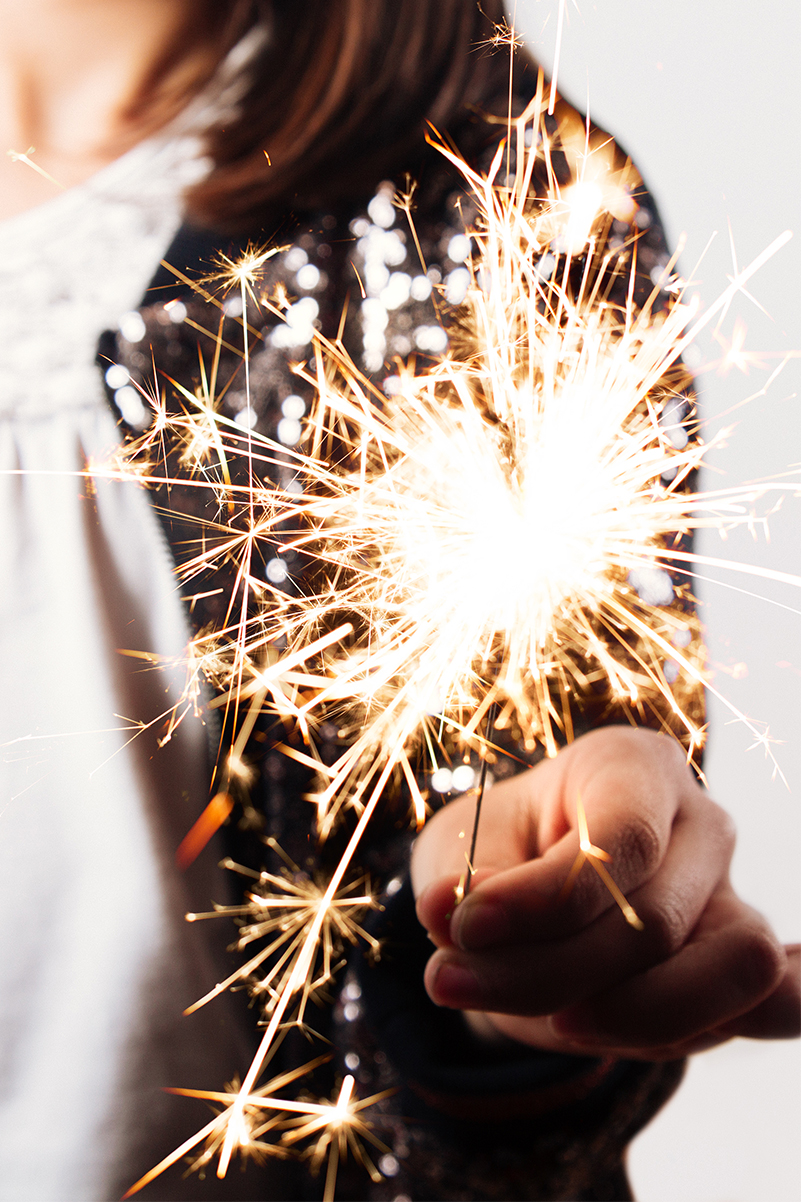 Women are not meant to burn out so quickly.

No matter what you believe in, it’s no secret that something greater than ourselves created us. And whoever/whatever that was created women with something extra super special inside of them – a fire. We’re feisty, hot, powerful, and everything in between.

So what happens when someone or something dims that fire (or completely puts it out)?

What happens when our light goes out and we can no longer see how truly incredible we are?

We were not created to spark up early on in our lives only to fizzle out like a sad campfire that was left in the rain.

Nope. We were meant for so much. So. Much. More. 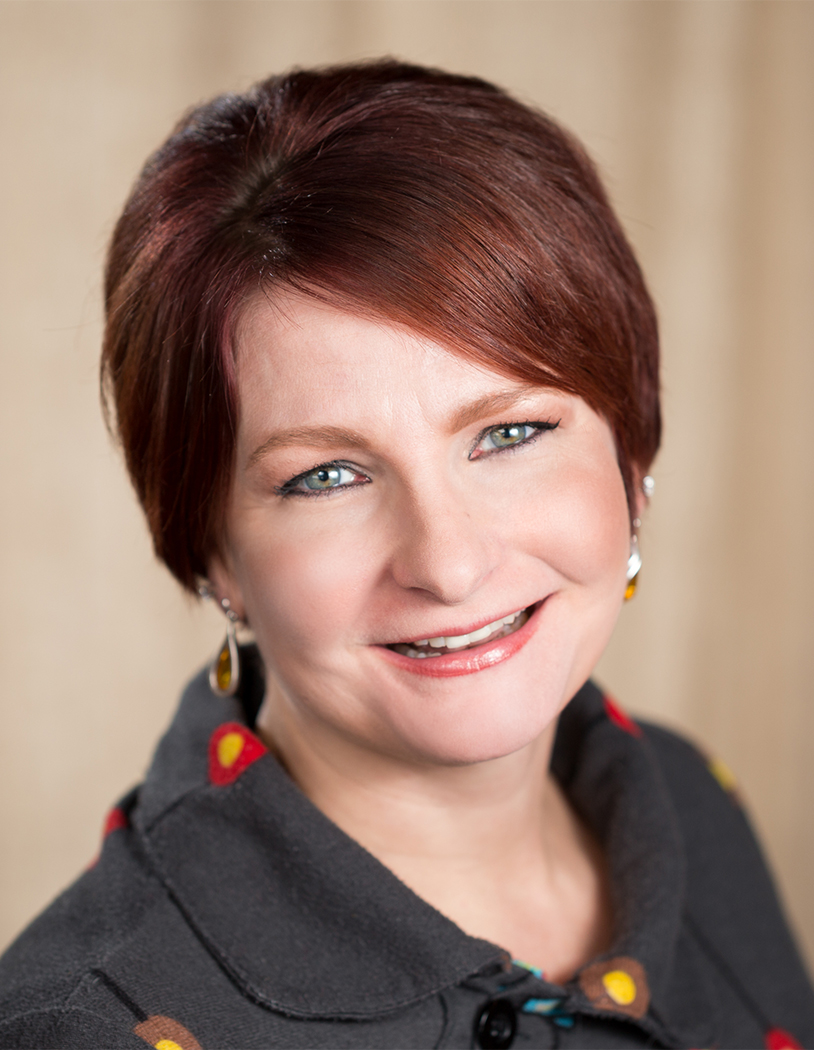 An 8-Week Program Designed with True Shifts In Mind

I have found it to be my mission in life to help women in business identify and overcome limiting beliefs that keep them from achieving their next level of success because they don’t feel like they’re enough.

You work hard. You love hard. You give hard. You do everything with passion and ferocity. Except, you forget one thing. You forget that sometimes you have to work on your own self in order to achieve the greatness you are meant to achieve.

Imagine a life where you know you are…

This is what it is possible with the Making Mindset Moves 8-week program tailored exactly to YOUR needs and no one else’s. 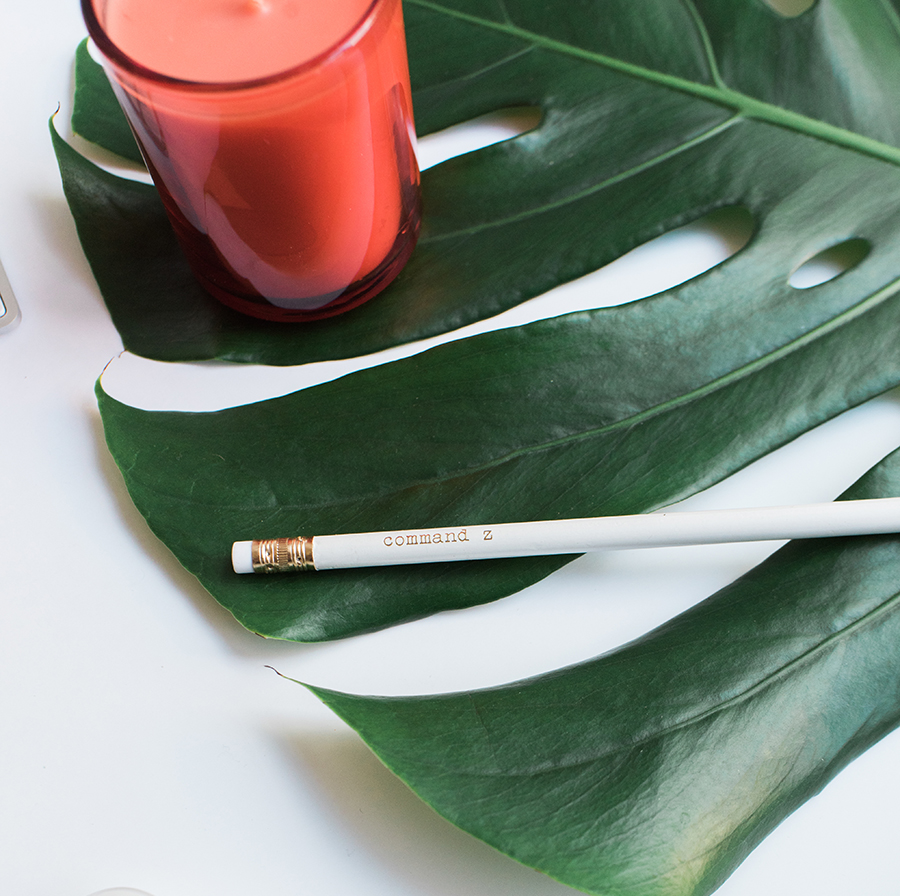 During our time together, we’ll take a deep dive into your life – personal, professional, and spiritual – to find out where those nasty, negative self-beliefs are hiding and keeping you from playing in the big leagues. With actionable steps, homework assignments (no… you don’t get a grade for these), and useful tools to use when you’re on your own, this 8-week program is meant for you if you’re ready to shift your mindset from thinking all the horrible things to believing anything is possible.

Here’s what you’ll get when you join forces with me:

Journals and prompts to keep you accountable and always thinking

Start Date: First of Each Month 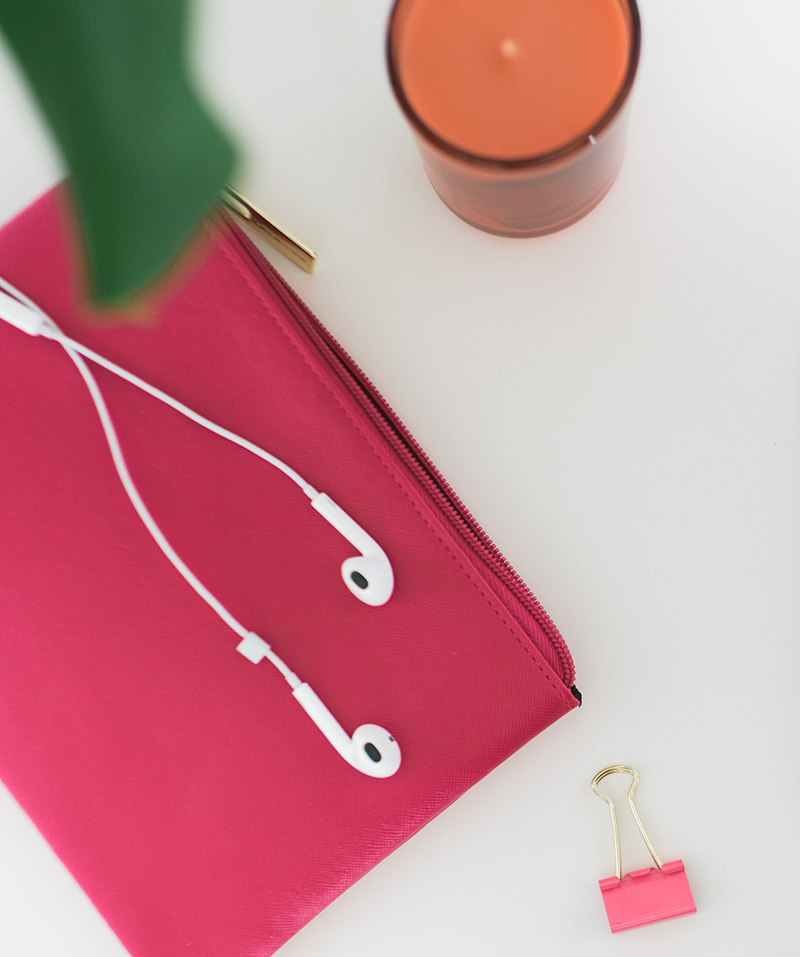 This program is for you if,
and only if, you’re:

“I feel really good about working with Kristin. Right away, she put me at ease and I felt enormously comfortable chatting with her CANDIDLY (something I rarely do is turn my filter off). I liked how I felt listened to, and also heard. Her responses were thoughtful (instead of scripted), and relevant to me and my situation. I felt seen. I really loved the questions she asked me regarding the work issue that was present. Unconscious mind always answers first, and mine did, with the underlying emotion I had been experiencing and why it bothered me so much. Next, Kristin and I discussed various action process steps I could take and it was good to run through the scenarios. An athlete, perfect practice makes perfect performance and I like to win. With Kristin’s help, I did.” 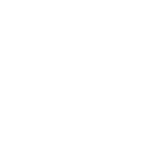 Trusting Nicole is one thing, but knowing what I bring to the table is a whole different story.

Life has never been “easy” for me. In fact, some might take a look at my life and want to run the other way. The earlier years of my adult life were certainly not what I’d call picture perfect. Silent film with screaming on the screen is probably more accurate.

Before I started to really work on myself, I went through some pretty difficult times. After enduring a hellaish 2-year relationship with a mentally and physically abusive partner, I decided I had had enough. I left the relationship only to find out that my mindset was gone and every possible negative self-belief I could have about myself crept up and reared its ugly little head.

The darkest hours of my life were far from over. In the midst of the all of the ugliness, I found a shining hope: my (now) husband. Except we weren’t done facing the tough times, but at least we were together this time. We suffered 3 miscarriages back-to-back, which led to me believe that dream was never going to come true. Somehow I blamed it on myself, as most women do, because it was my body. Forget that science has a whole heck of a lot more to do with it than anything I was/was not doing… 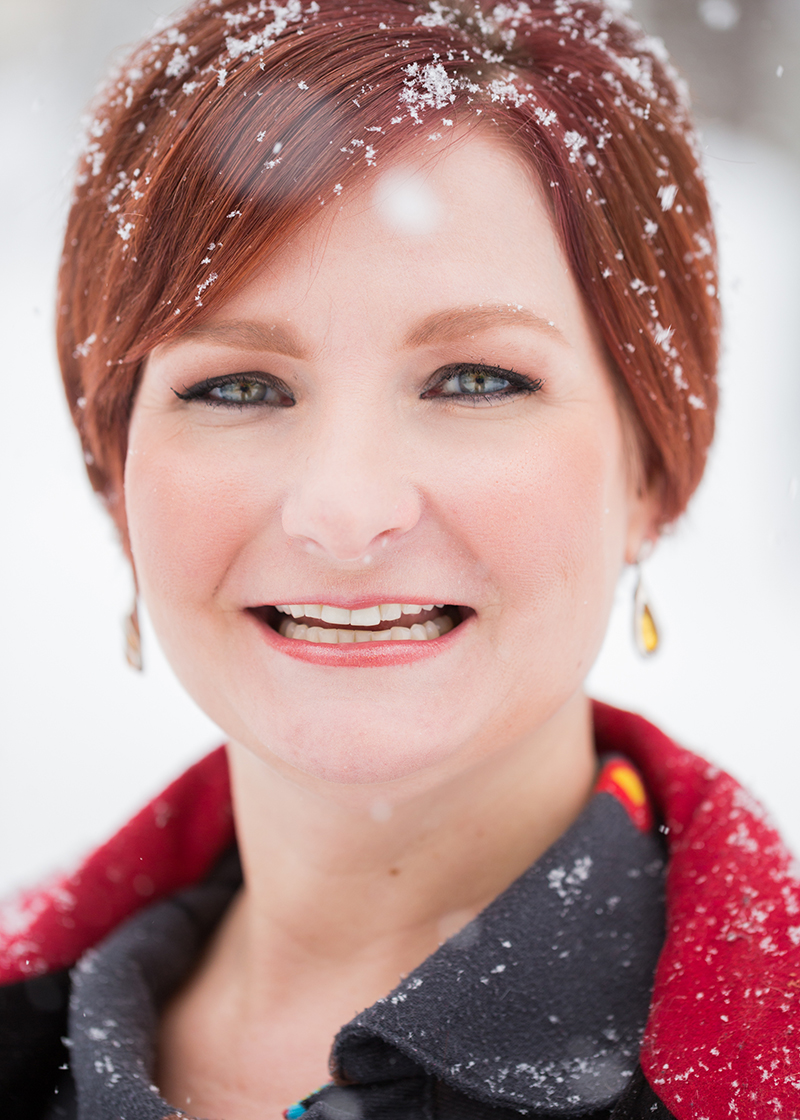 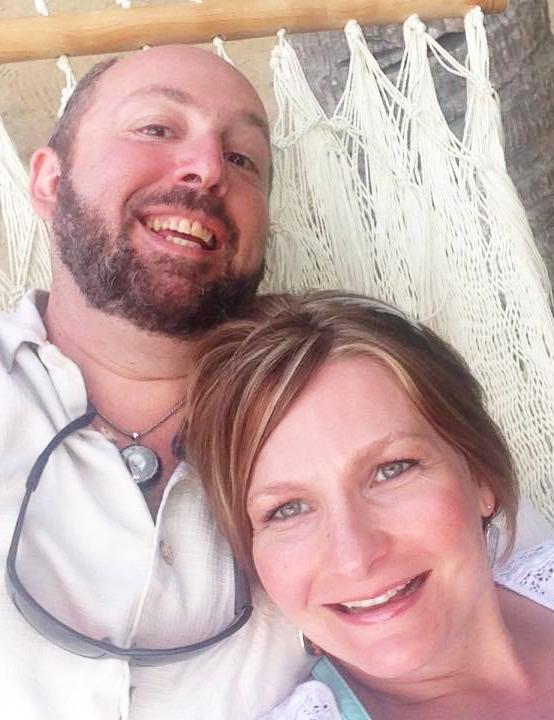 Around the same time, I lost my mother to a terminal cancer that took her entirely too quickly. We weren’t ready for her to leave, even though we knew it was coming sooner rather than later. The thought of losing my mom was more than I could handle, and then to actually lose her pushed me right over the edge.

Throughout those dark times, I realized that my own self-talk and inner beliefs had gone to hell in a handbasket (with the prettiest bow, I might add). I could dress up the fact that I was miserable and depressed with the outward appearance that I was okay. The truth was… I was far from okay. I was hurting, alone, and sure that whatever I was was certainly not enough for anyone or anything.

Fast forward a few years to now – my husband and I now have a beautiful baby boy and have been married for 6 years. What felt like two impossibilities in my life became realities – I fell in love with a man who treats me like a queen and I have a little boy who made his presence known on April Fools Day (he didn’t actually get introduced to the world, just with two little blue lines).

But the thing about all of that is I still had to work on myself. There were days that I worried my soon-to-be son wouldn’t love because I wasn’t a “skinny mom” like all the other moms… or I believed that I didn’t deserve to be loved because for so long I wasn’t.

For days, months, and even years, I worked on my personal development taking classes, reading books, hiring a life coach myself, and attending therapy sessions all so I could redirect the negative thoughts and start realizing how much I truly did have to offer the world.

we should get a drink together.

All jokes aside (kind of joking… kind of not), if you’ve experienced any of the pain that I have (or more), you’re feeling the desire deep down in your soul to find a solution to the negativity and the hatefulness that spews from your own mouth about yourself.

My mindset shifts haven’t happened overnight, and if someone tells you that you can do that, they’re lying to you! Shifting deeply-rooted beliefs from negative to positive is very difficult and could takes months or even years.

It’s not about saying you’re “happy” instead of sad – it’s about understanding and acknowledging that living life is about growing every single day.

It’s time for you to put down the beliefs of others and start believing in yourself. Moms, non-moms, business professionals, or work-from-home moms all know that being a mom is tough business. But being a woman is tough, too. Whether you take care of little ones with snotty noses or make dinner every night for your significant other (and then go to sleep at night without being woken up 20 times), you deserve happiness and fulfillment either way! 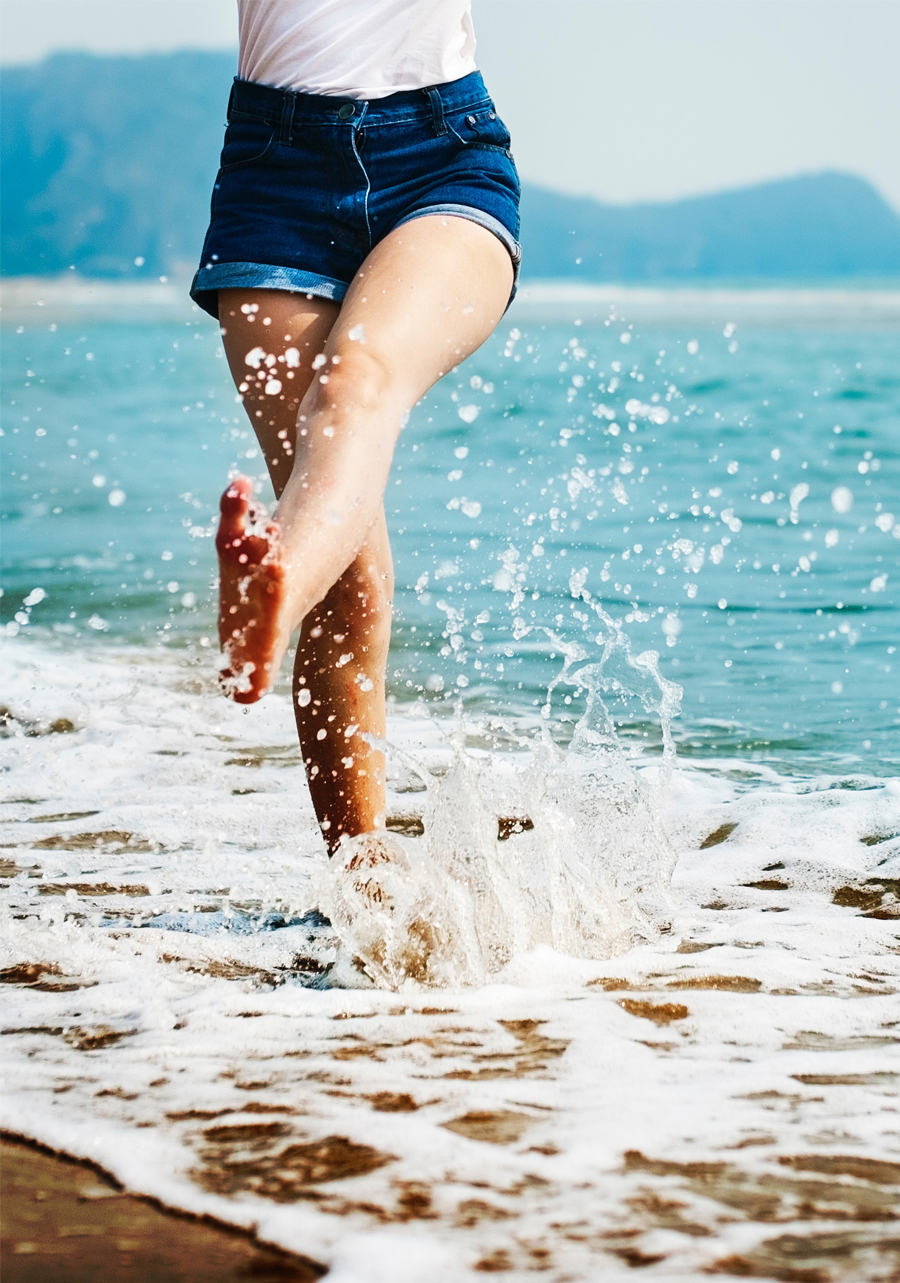 Making Mindset Moves is designed to give you the tools, support, and leverage you need to create the life you’ve always wanted.

Realizing my true calling – to help women just like you – realize their true potential and stop doubting themselves, I felt the energy shift inside of my own soul.

Helping you discover yourself again is everything I hope for.

What are you waiting for?

It’s time to own up to your amazingness and let the world see how much of a tidal wave you can create! This is your showtime. Let’s do this together!

LET'S DO THIS TOGETHER! 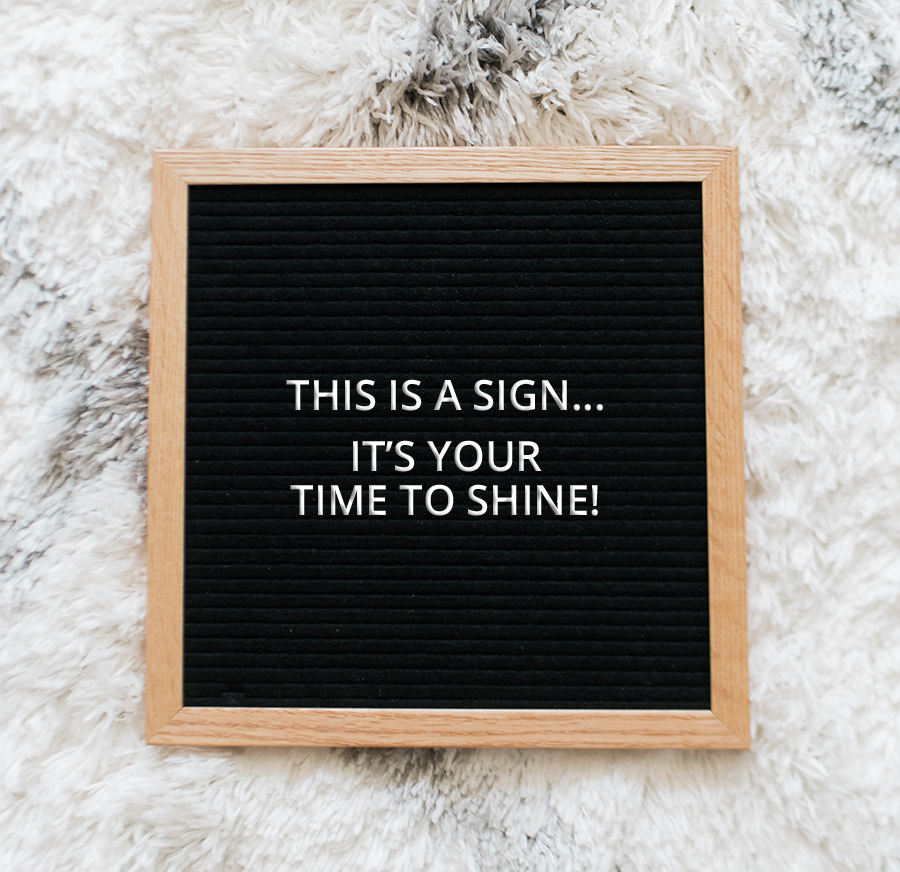 You’ve Got Questions… I’ve Got Answers!

Is this program refundable?

In order to offer such an amazing value, I don’t offer any refunds and all sales are considered final.

When will it start?

A new round will start on the first of each month!

Once your first payment is processed successfully, you will be added to the Facebook group.

Will you tell me the Voxer/Messenger contact info after I pay?

Once your first payment is processed successfully, I will send you the details to join me on Voxer or Messenger via email.

Can I pick any day and time to talk to you on Voxer/Messenger?